Wedding Inspiration Over the Decades 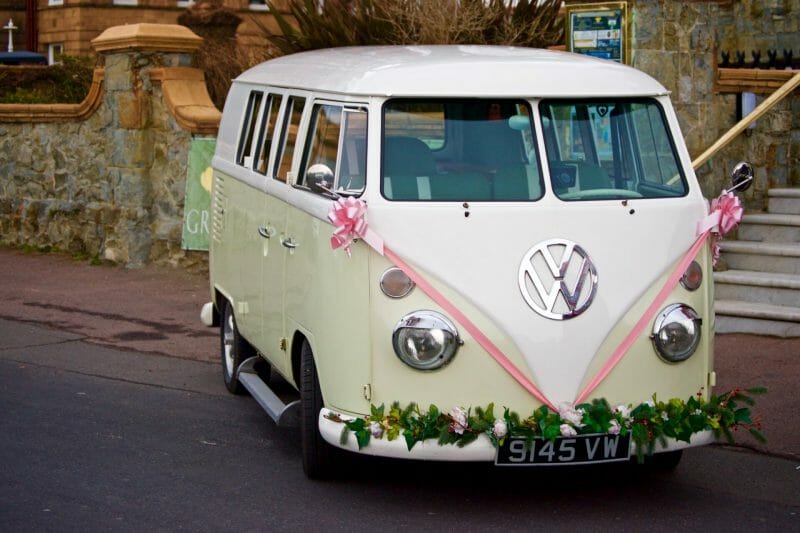 If you’re having a hard time coming up with wedding inspiration, or theme ideas, then we highly recommend looking to previous decades! By using previous decades as wedding inspiration, you’re not limiting yourself to one super-specific theme like Boho or Farmhouse. Instead, you’re allowing yourself the flexibility to work with a full decade’s worth of culture, music, trends, and even food. Basing your wedding theme around an entire decade will give you more wiggle room in the decorating and planning process. If you’re not quite sure how this may look, then keep reading for some of our favorite ideas on how to utilize past decades as part of your wedding theme!

Do you want to have a super glam wedding? If so, the perfect decade for you to draw inspiration from is the 1920s. The 1920s were the epitome of glitz and glamor with the Art Deco style coming to relevancy and classics like The Great Gatsby being written. From Champagne Towers to wedding invitations with Art Deco fonts and gold accents, there are so many ways that you can make your wedding feel like a throwback to the glamor of the 1920s. For more inspiration, check out our 1920s-inspired wedding Pinterest board.

If you’re a fan of old Hollywood, then you should draw inspiration from the 1940s. The 1940s was the beginning of modern-day movie stars and celebrities. This decade gave us celebrities like Lawrence Oliver, Charlie Chaplin, Cary Grant, and Catherine Hepburn. It was truly the beginning of what we know today as the film and movie industry. That makes this decade particularly perfect for film history buffs and lovers of all things classic or vintage. For your 1940s-themed old Hollywood wedding, consider a callback to black-and-white television by choosing vintage black-and-white decor or requiring a black tie dress code. Hire a jazz band and encourage guests to swing dance the night away.

Abstract expressionism was also rising to relevancy in the 1940s, so if a black-and-white wedding doesn’t sound appealing, you can draw aesthetic inspiration from artists like Jackson Pollock and William De Kooning. Need some visual inspo? Check out our 1940s-inspired wedding Pinterest board.

The 1950s and 60s were the birth of rock ‘n’ roll and pop art. If you’re looking to have a more edgy, colorful, or “out-there” wedding while still embracing a vintage vibe, then the 1950s and 1960s may be the perfect decades for you to use as wedding inspiration. With artists like Andy Warhol and musicians like Elvis rising to fame throughout these decades, there was a major emphasis on letting loose and having fun! A few things that you can include as part of your wedding while drawing inspiration from these decades include Pop art-themed decor, an Elvis impersonator, a 50s & 1960s-themed photo booth, or even a Nat King Cole and Frank Sinatra-themed cocktail hour! If you want more inspiration for your 50s & 60s-themed wedding, check out our 1950s and 1960s wedding inspiration board on Pinterest.

The 1970s were known for their laid-back, cool guy, nonconformist, hippie attitude–not to mention the rise of disco! Sonny and Cher, the Beatles, and Charlie’s Angels were major facets of 1970s pop culture. There was a major emphasis on peacemaking, music, and dancing. If you’re a music buff or want to have a more laid-back wedding theme, the 1970s might be the perfect decade for you to draw inspiration from. When planning a 1970s-themed wedding, don’t be afraid to play around with color. Tie-dye and disco balls became super popular in the 70s, so they would be a great addition to your wedding decor.

If you want more inspiration for your 1970s-themed wedding, check out our 1970s wedding inspiration board on Pinterest.

The 1980s recently made a resurgence in pop culture thanks to the hit TV show Stranger Things. And we’re definitely not mad about it! The 80s were such a fun decade filled with color, rock ‘n’ roll, the rise of the punk scene, and big hair! Not to mention all of the neon colors and crazy patterns. Celebrities that were popular in the 80s included Michael Jackson, Aretha Franklin, George Michael, U2, and even Madonna! Safe to say we definitely got some of our best music & hottest celebrities from the 80s. If you’re planning an 80-themed wedding, be sure to include bright neon decor, fun colorful signage, tons of rock ‘n’ roll music at the reception, and if you want to go the extra mile, send out themed invitations using the Back to The Future Font!

For more 80s wedding inspiration, check out our 80s-themed wedding Pinterest board.

The 1990s and early 2000s were known for Y2K fashion, the Expansion of technology, the creation of the Internet, as well as the rise of R&B and punk music. A LOT happened in the 1990s and early 2000s, so if you choose to go with this time period for your wedding, you will have a lot of options to choose from. From dark punk vibes to bubblegum pink sparkly vibes, you could truly go either way when pulling inspiration from this decade. With stars like Avril Lavigne, Nirvana, Brittany Spears, NSYNC, and TLC, you really cannot go wrong!

For your late 90s, Y2K wedding, we recommend butterfly motifs, glitter, and whimsical fonts on signage and wedding invitations. If you want to go all out, deck your DJ stand out with boom boxes, scatter about cardboard cutouts of your fave Y2K celebrities, or add a Y2K photobooth to your reception with fun props like old cell phones or other early tech, lip smackers, as well as other nostalgic trinkets or fashion staples!

For more 90s/Y2K wedding inspiration, check out our 90s/Y2K-themed wedding Pinterest board.

We hope that these mood boards and ideas for wedding inspiration over the decades make planning your wedding a total breeze! If you’re looking for even more wedding planning ideas or visual inspiration, be sure to check out our blog and follow us on Instagram, Pinterest, and TikTok!

As a guest that didn’t know ANY of the newlyweds' families, it was such a relief to scroll through guest profiles beforehand, it made the wedding so much fun!
Mia DGlittering Guest
Guestie was fun and easy to use...and the wedding was a love fest - everyone danced, talked and hung out together!
Marissa R.Blushing Bride
Guestie brought the PARTY to our wedding day!
Dillon H.Gorgeous Groom
I can’t stop scrolling through guests! I’m hooked.
Isaiah JGlittering Guest
After getting married during the pandemic, Guestie has been the spark to keep everyone energized and connected for our in-person celebration this summer.
Sarena A.Blushing Bride
Previous
Next

You’re the life of the party. We’re your perfect plus one. 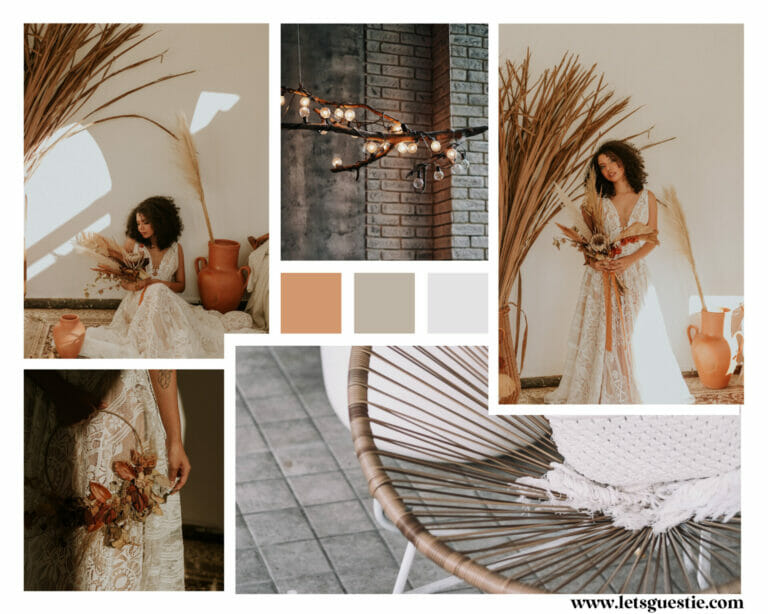 Searching for Modern Winter Wedding Ideas to spice up your winter wedding with heaps of personality? We’ve compiled a list of…
Read More 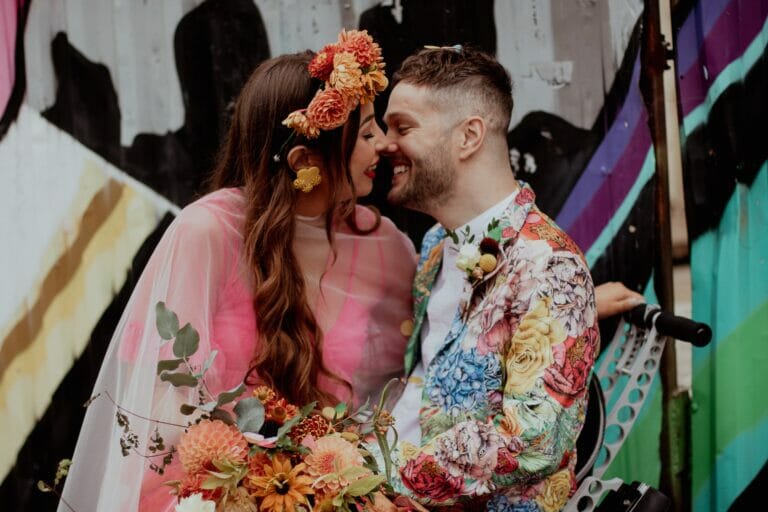 Thinking about a wedding food truck experience for your best day ever? Here’s the thing, we know that you want your…
Read More 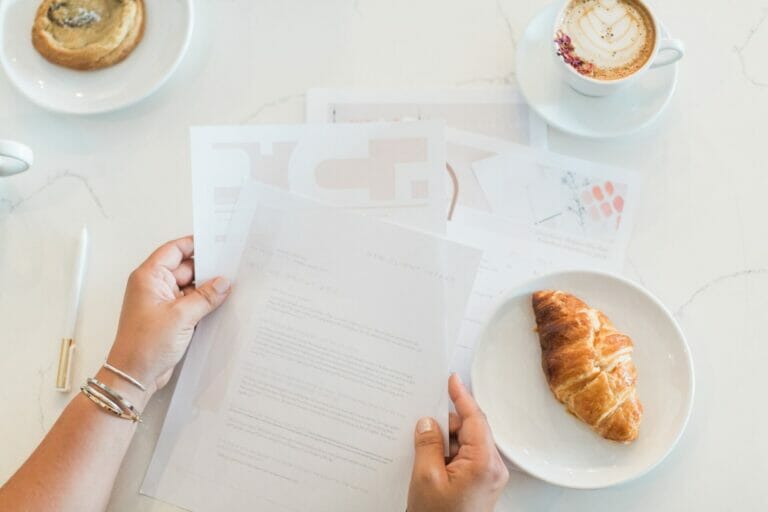 The Exact Timeframe to Book Each of Your Wedding Vendors

Recently engaged and wondering about the exact timeframe to book each of your wedding vendors for a post-pandemic wedding? We’ve got…
Read More 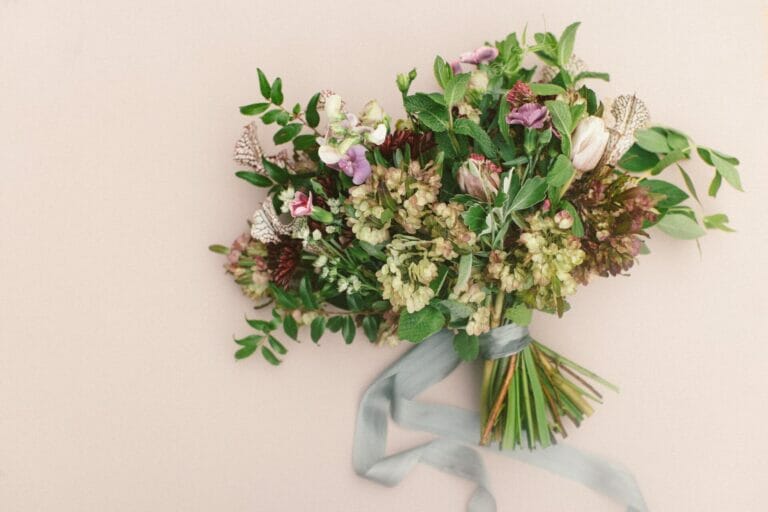